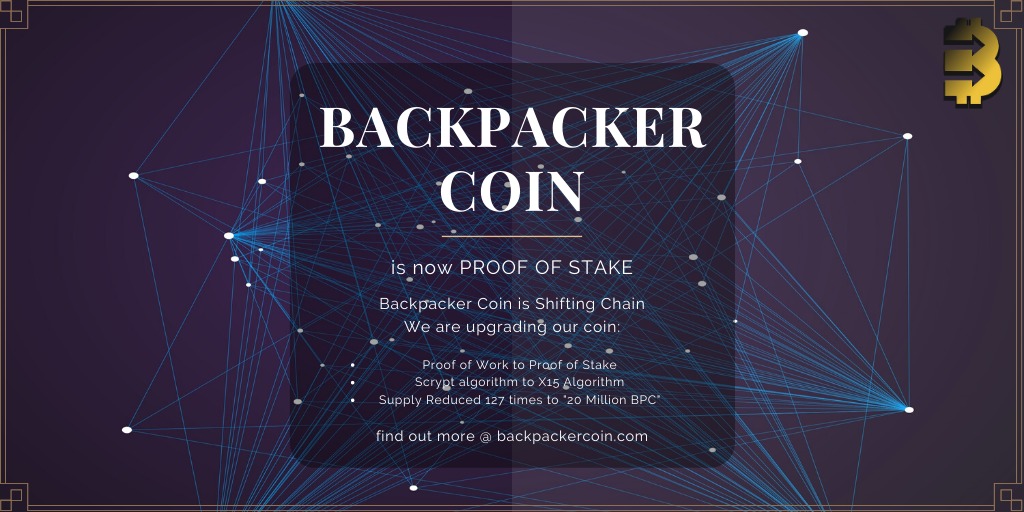 The Backpacker Coin project has announced a new update on the development of the cryptocurrency project. They include a shift from Proof-of-work mining approach to a Proof-of-Stake one, changes in supply and several other updates to help bolster the future of the cryptocurrency’s footing for the future.The Backpacker Coin is a new stablecoin project that envisages a truly $1 stablecoin price. The developers first promising a stable $1 value and these coins can be mined as well. It is a revolutionary project and therefore, the developers are  working round-the-clock to be able to actually make it work, something that hasn’t been achieved till date.