Backpacker Coin Shifting its Operations from Singapore to Wyoming 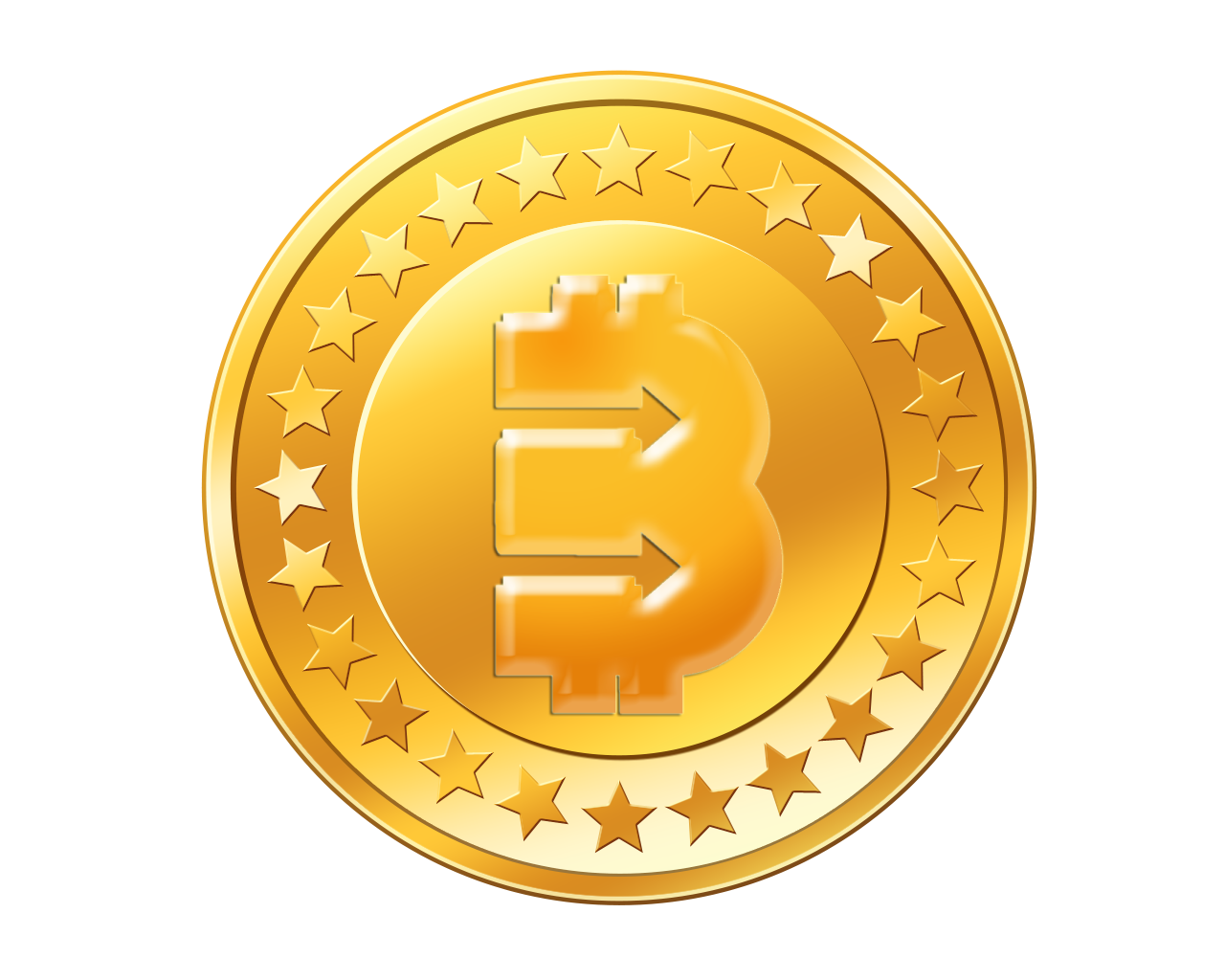 The first true $1 stablecoin project backpacker coin has announced that it is moving its operations from Singapore to Wyoming, a small midwestern US state known for its pro-blockchain and crypto stance. The move was announced by the Backpacker Team after running into regulatory hurdles in Singapore.

Wyoming is the least populated US state with just 600,000 inhabitants, however, the state is known for its pro-crypto stance. The state just last year enacted 13 pro-crypto laws that benefit any blockchain companies that intend to set up there. Other pro-crypto stances are also in the works with the Wyoming senate becoming one of the first state governments in the country to recognize Bitcoin as money. The move was passed 28-1 by the legislative body and has since become part of the municipal law. Wyoming also has several incentives to offer for blockchain-based solutions in place too.

The Backpacker Coin project is an ambitious project that aims to provide a true $1 stablecoin value for its native Backpacker Coin (BPC) holders at least till 2022. The coin was recently listed on Vindax exchange and is also available for purchasing on its online wallet. So, it is only befitting that the Backpacker project moves to Wyoming, a state so welcoming to new coin projects in the heart of rural USA. This is where blockchain technology has the potential to be adopted most.

The Backpacker Project also announced new developments including a shift from Proof of Work to Proof of Stake mining, a shift from the Scrypt algorithm (found in litecoin) to X15 algorithm for consensus, reduction of the overall hard cap to 20 million BPC, decrease in pre-mined BPCs in circulation as well as other recent updates.

Backpacker Coin aims to become a real use case for blockchain technology. Vendors, ticket counters, grocery stores will soon accept BPC as payment. The fully stable $1 value is also a big incentive for users as the company has guaranteed a $1 value and transaction fees are one of the lowest in the sector.