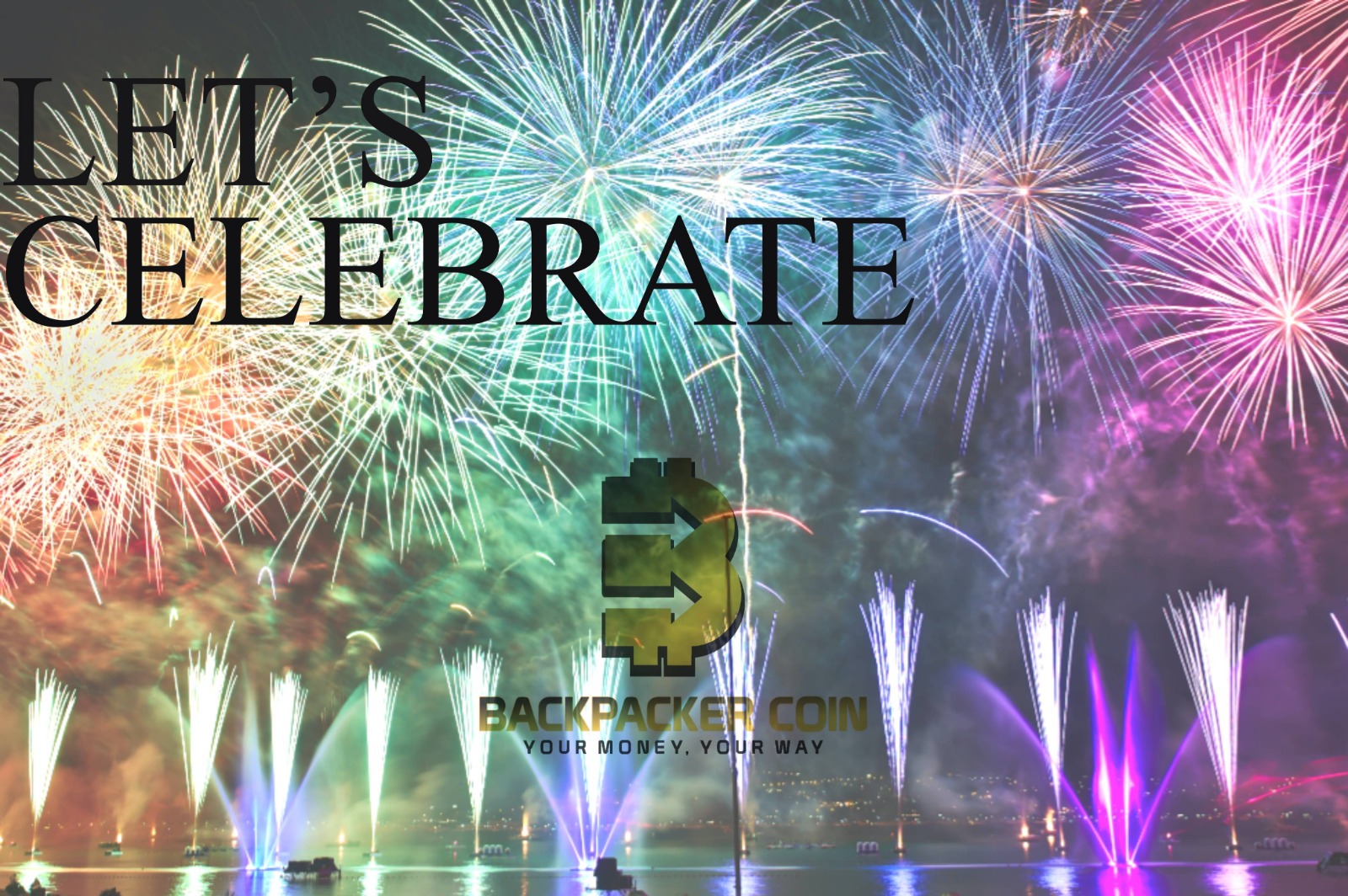 7th July 2020 marks 1 year of the launch of the Backpacker Coin project. The primary function of the launch was arranged in The Metropolis Tower Two 11 North Buona Vista Drive, Singapore and concurrent events were also held in the USA, Australia and the United Kingdom as well. The new project envisaged and delivered the world’s first truly stable digital currency with a guaranteed value of $1.

After one year of the platform’s operation, several new milestones were achieved and let's take a look at the update roadmap and upcoming events worth noting for.

The launch itself went smoothly but the Covid-19 pandemic has forced a slight change in the overall roadmap. But, overall the promises made to the backers and the investors are taken seriously and will be kept.

On that front, the Backpacker Coin promised and delivered one of the most ambitious functionalities in the entire digital currency ecosystem and that is to provide a truly stable $1 coin.

Follow the Backpacker coin blog to see the developments and tally it with the roadmap. Backpacker Coin team is serious in its endeavours to have in place a truly stable $1 cryptocurrency that everyone can use from your local fast food vendor to hotels, hospitals and grocery stores.

A massive airdrop of more than 0.5 million Backpacker Coin (BPC) is on the cards. The airdrop will be undertaken in a fair-transparent manner and it is being done to incentivize the community to own and understand the BPC ecosystem. If all goes according to plan, it will be among the biggest airdrops in recent memory.

We have already locked .5 million BPC with BR4tc8vVaxeXfkR3w6QYZG3F8KXSaqb9fA  for Airdrop.

A series of updates were also implemented on the Backpacker ecosystem to reflect the changing realities. The primary mining approach was changed from Proof-of-Work (PoW) to Proof-of-Stake (PoS) system. Other changes include reduction of the eventual hard cap to 20 million BPC, shift from Scrypt to X15 algorithm and so on.

With these changes, it is clear that Backpacker Coin remains one of the most progressive blockchain-based platforms in operation right now.

The first anniversary of the Backpacker Coin project is a celebration for the team and also provides an opportunity for reflection as well. The project has come a long way since its inception a couple of years back, but still there is a long way to go to become the digital currency standard around the world.

But, we are confident that with the help of our capable investors, we will be able to sustain our progress.